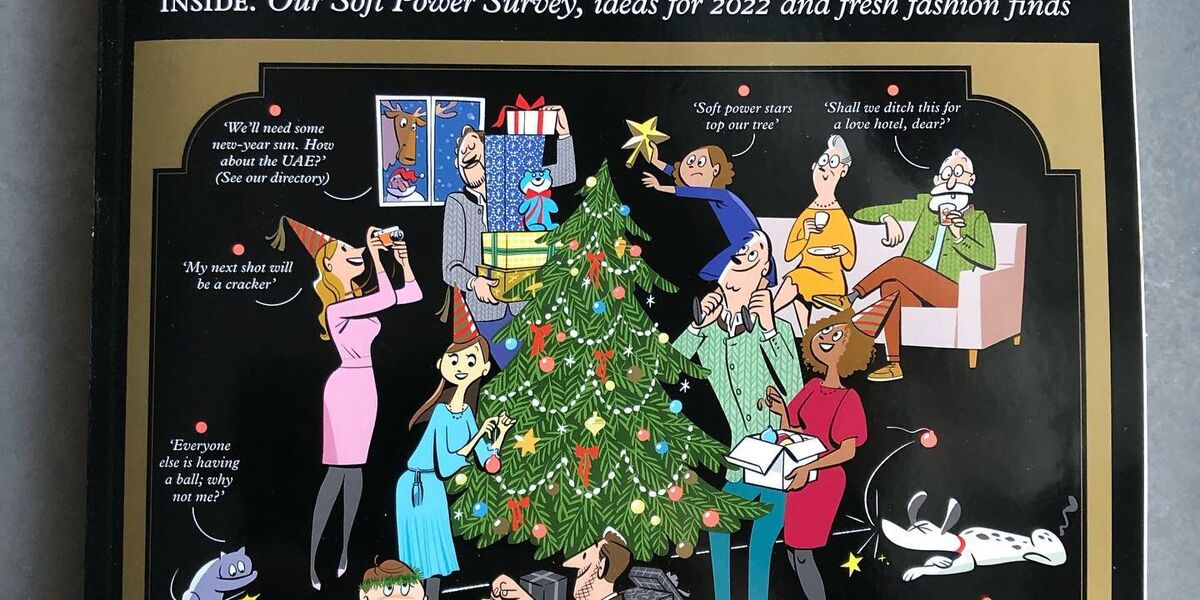 On how the small Norwegian city wants to be the home of free speech, unburdened by Twitter rants and cancellation.

Last January, as the smoke cleared around the dome of the Capitol building in Washington, it became apparent that the age of the internet is not always primed for producing insight and can also create confusion and fear. The latter is an odd beast. It’s not only fear of the other, but also of upsetting people. Even digital natives seem to have a hard time navigating what is strong, spirited debate and what is just plain abuse. The safest option in many cases is to retreat to a corner of the internet filled with cat memes and general silliness, leaving the shouting matches to the shouters. Nor does it help that the streets of Twitter et al are patrolled by an increasing number of self-appointed thought police on the lookout for heretics. For academics, artists and businesses, the fear of being cancelled is all too real. At the same time, semi-medieval libel laws and defamation lawsuits are often obstacles to free and open debate in many parts of the world.

Freedom of expression – both in the legal and cultural sense – is threatened. This is why key figures in Norway’s publishing and media sector have approached Lillehammer Unesco City of Literature, to help found World Expression Forum, a venture designed to tackle global unease around freedom of speech. The ambition is that the annual event will be as vital for the development of freedom of expression as the World Economic Forum is for the advancement of global finance.

Today the Norwegian city of Lillehammer (population 28,000) is best known for having hosted the 1994 Winter Olympics, as well as being a backdrop for the Netflix hit Lilyhammer, starring Steven van Zandt. Famous for its relaxing atmosphere and soothing qualities, this provincial outpost two hours north of Oslo was a favourite destination for 19th and 20th-century painters and writers such as Gustav Fröding, Claude Monet and Nobel laureates Knut Hamsun, Bjørnstjerne Bjørnson and Sigrid Undset. The latter two even settled in the area, chasing what seasoned MONOCLE readers might recognise as Gentle Living.

From the 1870s onward, Nobel laureate Bjørnson was rooted in the countryside outside the city but still managed to lead a cosmopolitan life, locking horns with intellectuals and politicians from all over the continent through a tireless stream of articles, letters, op-eds, reviews and novels. But Bjørnson’s boots were solidly planted within his community. He insisted on being both a local man and a citizen of the world.

Lillehammer aims to prove the same point. Insisting on the qualities of small-town life combined with a global outlook, it is committed to its historical role of bringing people together. In 2015, Lillehammer hosted the ninth Global Investigative Journalism Conference, and opened its doors to another major conference two years later, on behalf of freedom of expression campaign group PEN International and the refuge cities organisation ICORN Network. In 2020, Lillehammer was also set to host the 33rd International Publishers Conference, until coronavirus struck.

Why did they all choose to come here? Maybe because sometimes, being away from the buzz and the bright lights of the big city brings a certain clarity. A gulp of fresh air, even. And a chance to have a conversation in depth, away from it all. With World Expression Forum coming up in 2022, this is precisely what we are planning to do.